I had the great fortune to join my explorer friend on a short field trip to Malay Peninsula. Below are photographs of the habitats of some cryptocorynes seen during the trip. 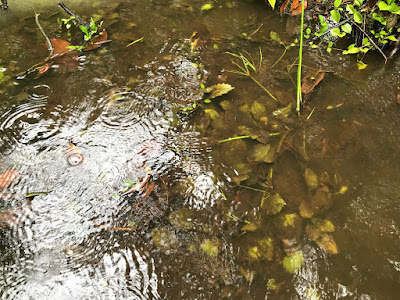 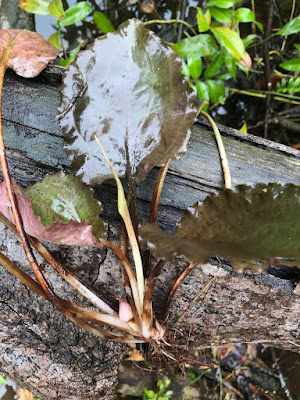 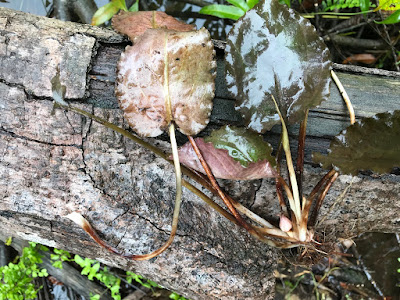 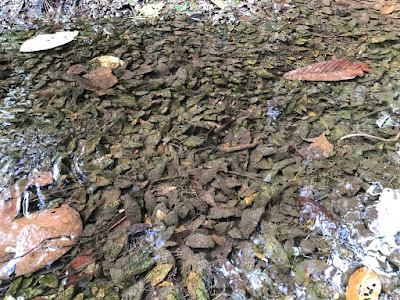 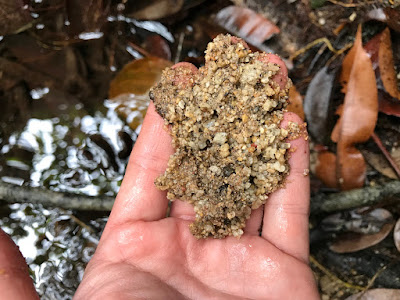 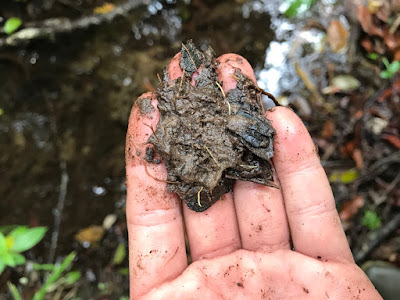 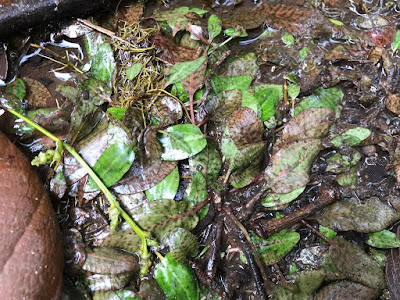 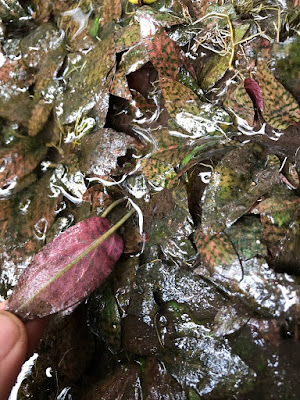 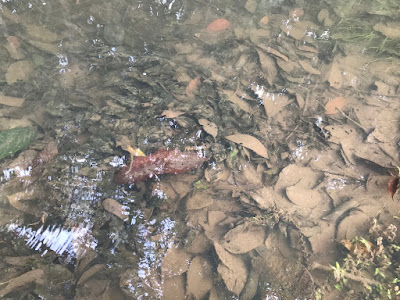 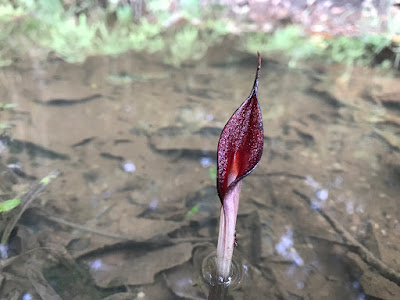 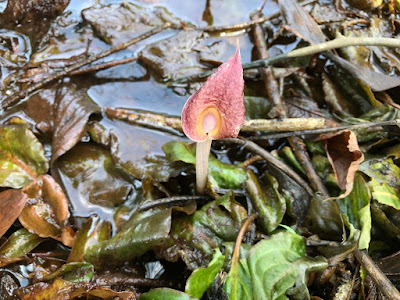 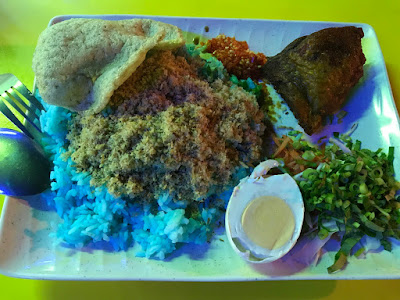 Mix all the ingredients throughly, then slowly enjoy... 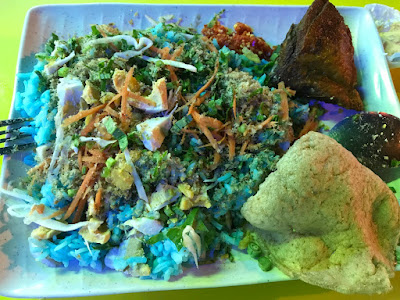 Posted by illumbomb at 10:12 PM No comments:

Photobucket decided to stop free 3rd party hosting of photos so those posts after Jan 2011 will all be affected. You probably can still view the photos by clicking on the photobucket icon and open the link in a new tab. Cheers.
Posted by illumbomb at 5:29 PM No comments:

I had the good fortune to obtain a blooming specimen of C. sp. ' Natuna' from my explorer friend who recently came back from Natuna Island. The spathe resemble that of C. cordata family in my opinion.

The limb is bright yellow in colour, especially at the lower area near the throat with a dark rim around the limb. The throat is slightly raised. ﻿

The kettle is rather short like that of C. pallidinervia with the male and female flower close to each other. The appendix is purple in colour and the upper section of the interior wall of the kettle is lined with purple dots.

The olfactory bodies is the usual yellow colour.

I will leave the audience to decide whether this specimen belongs to C. cordata family.
Posted by illumbomb at 5:23 PM No comments:

I have seen C. ciliata countless times during my numerous past field trips to Malaysia and Indonesia but I just did not have the luck to locate the spathe at all. Therefore when my explorer friend told me that he had spotted the spathe of C. ciliata in Mr Teo's farm yesterday, I immediately arranged with him to visit the farm today to see it myself.

Some of the tanks have shallow depth and can be used for emersed cultivation only while others have sufficient depth to be filled with water for immersed cultivation as well. The C. ciliata specimens were grown emersed and there were many blooming specimens with spathe at varying stages.

The specimens should belong to C. ciliata var. latifolia due to the broader leaves and presence of multiple upright offshoots around the base of the plant.

The limb is reddish in colour with pronounced yellow raised rim at the collar area. The yellow colour spreads outwards from the collar area to the limb by forming yellowish bulges on the surface of the limb. The throat is white in colour speckled with red spots.

One of the main characteristic of C. ciliata are the cilia which are hair-like or thread-like structures growing along the edges of the limb.

The cilia could not be seen on the external of the new spathe which is not opened yet so they should be developing internally. I should have cut open the limb section to take a look at what is happening during this stage but I forgot...

As usual, we cut open the kettle section to observe the male and female sections of the flower. The kettles are rather protected by the base of the leaves and we need to bend the leaves down to expose the kettle and the peduncle sections.

Both kettles which we cut had dead insects trapped inside. The kettles' "skin" are rather thick and fibrous as I was the one cutting them open with a pen knife. The typical lack of style with the stigma sitting on the ovaries could be observed as well.

Finally, I managed to see no just one but many spathes of C. ciliata after so many years of interest in cryptocorynes.
Posted by illumbomb at 8:36 AM No comments:

I had the good fortune to be given a few specimens of blooming cryptocorynes collected from Lingga Island. Below are the photographs of 2 of them with spathes of differing apperance.
The first had yellow limb with irregular protuberances and reddish throat.

Whether these are considered as new species or a variaiton of existing species, we will leave it to the experts and you to decide on your own.
Posted by illumbomb at 7:52 PM 1 comment: