The forest around Sedili river has many beautiful pandanus. 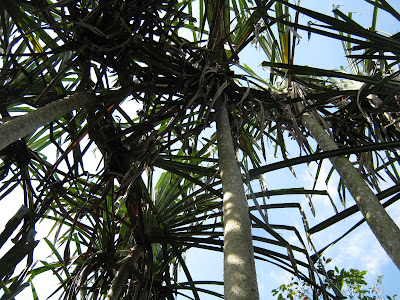 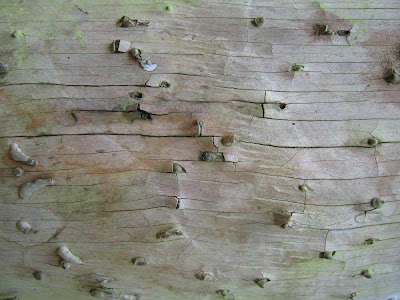 In one of such forest, my explorer friend found some cryptocorynes and he brought me there recently. I was distracted for a while with surveying what type of fishes could be caught there. 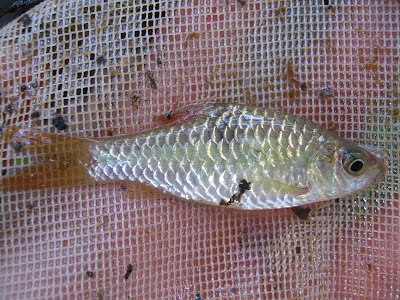 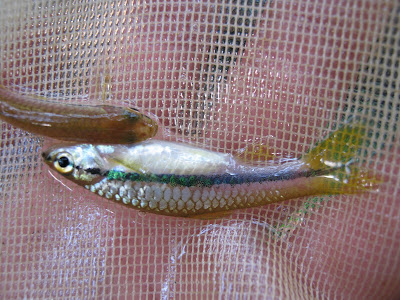 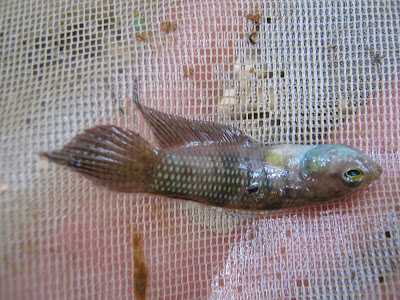 The bed of the forest were flooded with water. 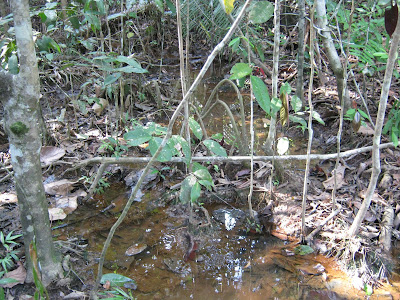 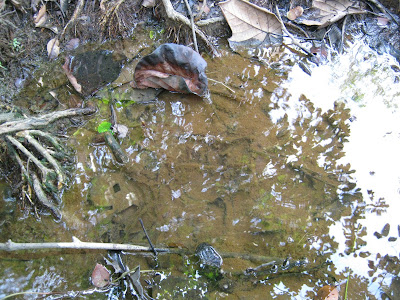 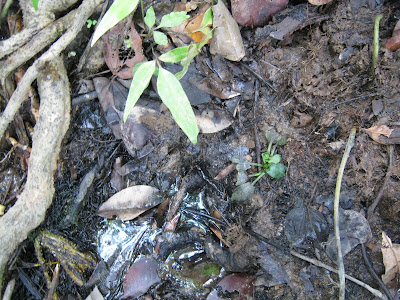 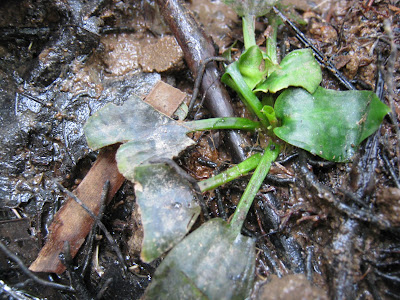 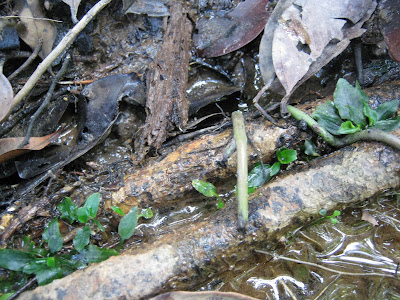 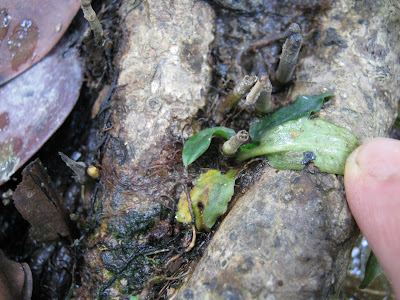 The forest bed was flooded with a layer of soft debris. However, I suspected that deeper down under these debris the bed should be sandy as the open area around the forest had sandy base instead. The pH of the water was about 5.5 to 6.0. 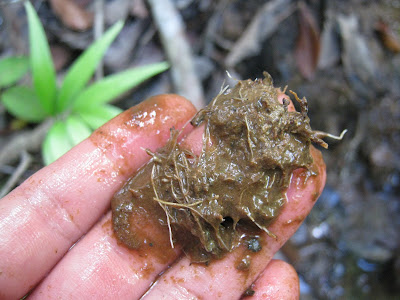 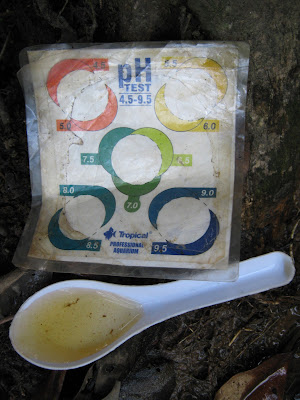 Many star plants (eriocaulon) could be found on the sandy base of the open areas around the forest. 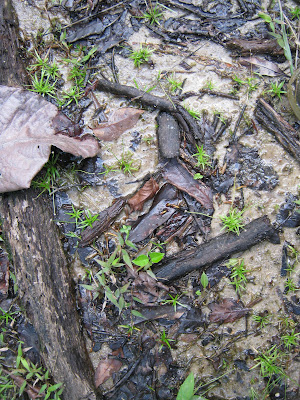 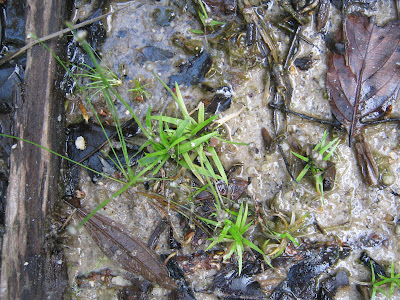 There were many pretty tadpoles (which species?) there too, notice the whorl pattern on the underside of the belly. 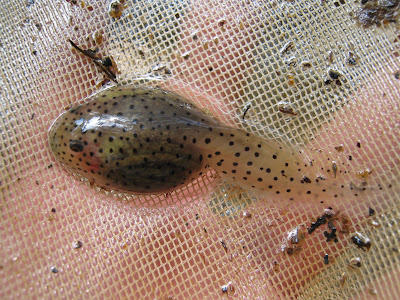 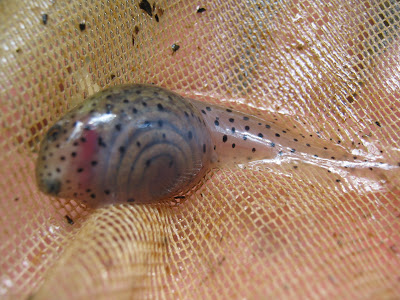 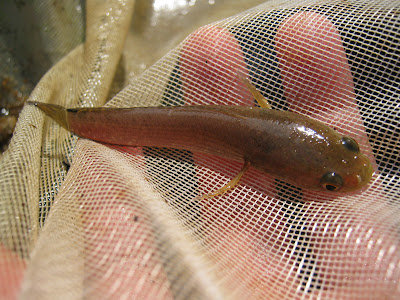 This is a photograph of the beautiful Sedili river. 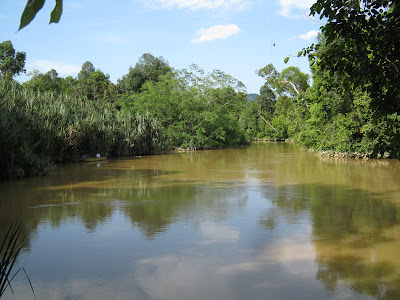 Dinner was squid omelette, otah (grilled spicy fish paste in cocunut leaf) and fishball noodle in one of the open air coffee shop in Johore Barhu near the causeway. 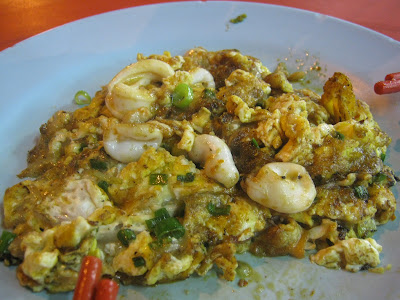 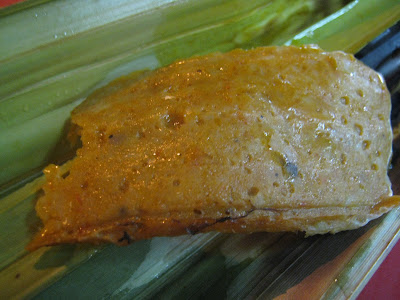 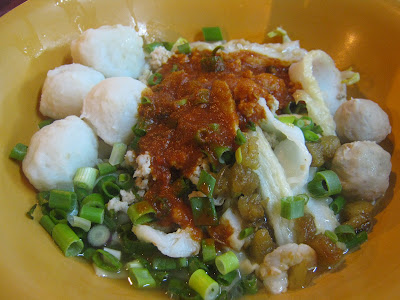 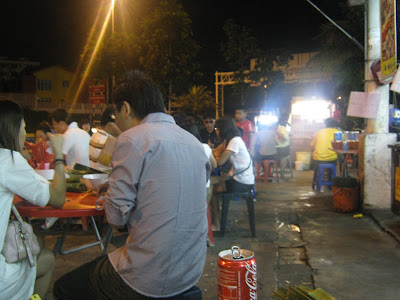